Nobody enjoys getting their taxes ready.  This is especially true for those—like preachers—who are required to save every receipt, and write down the mileage from every conceivable work-related trip—regardless of how short it may be.  It’s even more true when that person (won’t mention any names here) kept putting off the collection of those receipts and the writing down of that mileage until the last minute.  Because of this, he had to get a year’s worth of work done in one day.

As I’m sure you can imagine, it’s impossible to remember every little trip you made over the past year.  So, putting off preparation until the last possible minute actually costs you some of your tax deductions.  And we all know that if you don’t organize your receipts, some of them are bound to disappear over the course of a year.  Which means that also affects your taxes as well.

Most of the time people have grand plans to get organized or to lose weight (or to get their taxes ready), but those plans are always later.  We don’t want to do things starting right now because we know those things are going to be difficult.  We dread the diets.  We dread the massive cleaning and going through boxes and boxes in order to get organized.  But the longer you put things off, the more they pile up—and the harder it is to finally convince yourself to do it.  After all, if a small pile is enough to convince you it is too hard, what’s a big pile going to do?

Here’s a little secret—a lot of those things wouldn’t be that difficult if we started doing them now.

If one were to keep track of the mileage and receipts throughout the year, entering them into the computer or ledger book, then come tax time, everything would already be ready and waiting for them.

Why do kids dread cleaning their rooms?  Because they usually wait a week (or a month) before they actually start on cleaning it.  By then, it is a monumental task just to find the floor!  But if they would simply pick up their mess each night, it would be easier and quicker, and they wouldn’t have anything to dread.

The apostle Paul spoke about the need to start doing things now.  He told the Corinthian Christians, “On the first day of the week, let every one of you lay by him in store [put money aside] as he has been prospered by God, so that there will be no collection when I come” (I Corinthians 16:2).  He was telling them that there was going to be a time when he would come to collect this money they were putting aside to help the poor Christians.  But he was also telling them to start putting aside money for it now—don’t procrastinate!  It’s much easier to do a little each week than it is to have to do a lot all at once.

The saddest thing about procrastination is watching people put off obeying God.  I have heard people say, “I’ll become a Christian later, but right now I want to have fun.”  The longer they put it off, the harder it will be for them to finally follow through.  Most people who continually put off obeying God never get around to doing it.

Change can be hard, but it isn’t near as hard as it will be if you keep putting it off.  Stop procrastinating and start making your life easier by doing things now.  It will help with your taxes, your weight, your organization, your family, your job, and it will help with eternity. 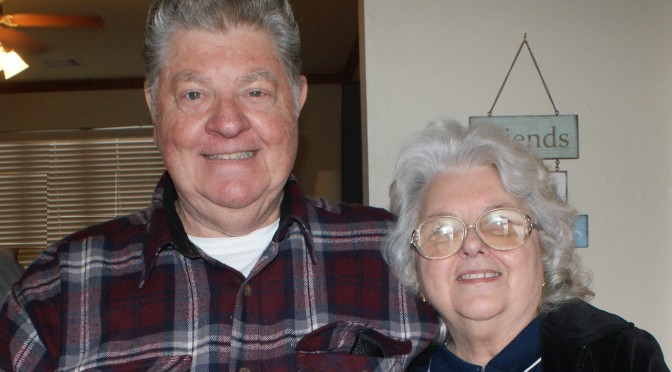 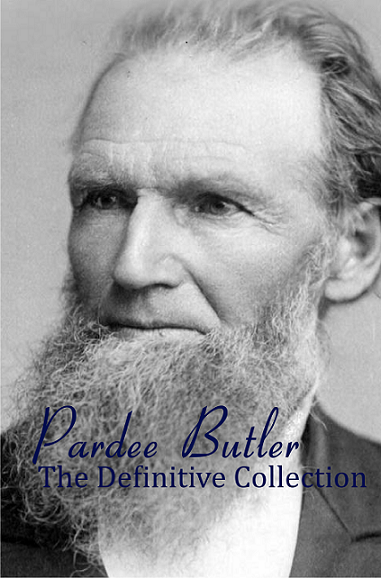 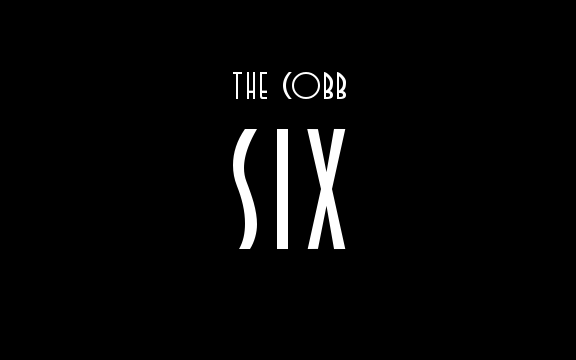