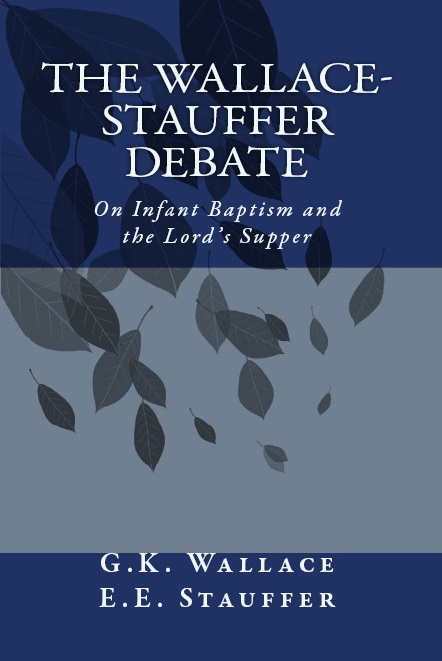 This debate, held in 1937, is between G.K. Wallace (Christian) and E.E. Stauffer (Lutheran).  Wallace attacks the false doctrine of infant baptism from several different angles, and leaves Stauffer with nothing to say except for “let’s move on to the Lord’s Supper.”

Wallace then exposes the false idea that the Lord’s Supper literally turns into the physical skin and blood of Jesus.  Stauffer is unable to counter his arguments and calls the debate to a close.

Kindle Edition is available on Amazon.com