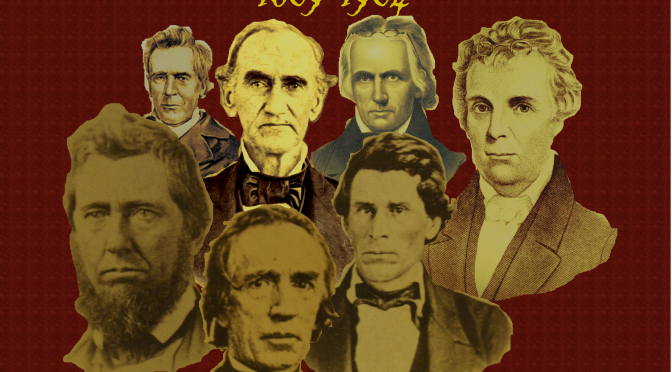 “Thus saith the Lord” was the cry of the men who preached the ancient gospel.  Their dream was the union of all the religious groups on the foundation of the Bible.  Leaving denominational names, creeds, and doctrines behind, these brave souls went back to the Scriptures and followed only what they could find in its pages.

This book traces the rise of the “Reformers” of the 1800s, and strikingly illustrates the animosity, sadness, and division that arose when brethren refused to be bound by a “thus saith the Lord.” 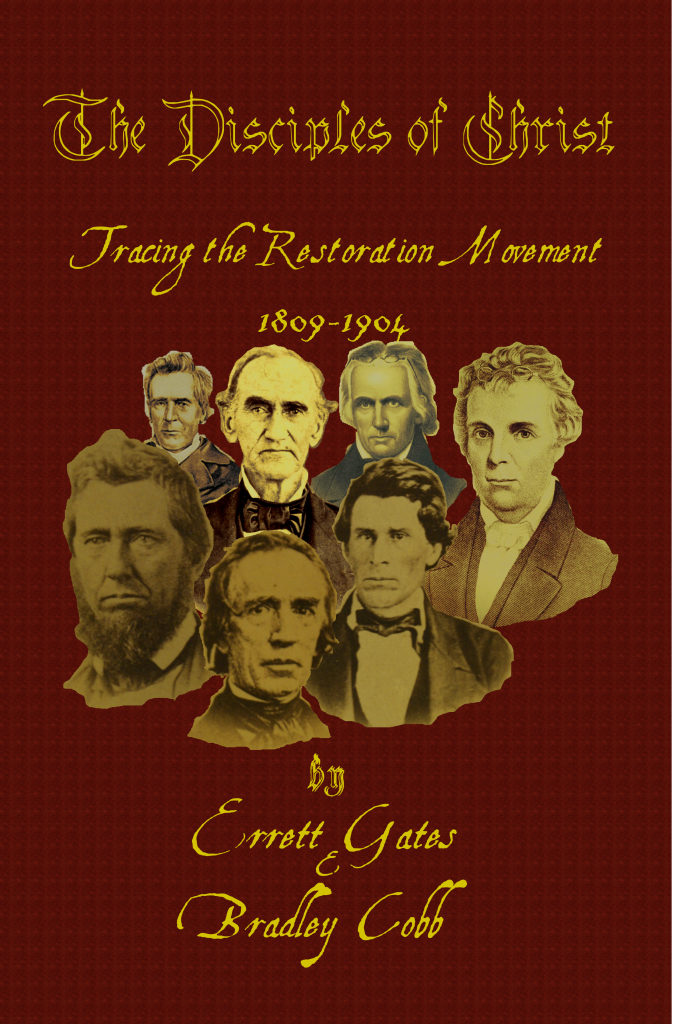 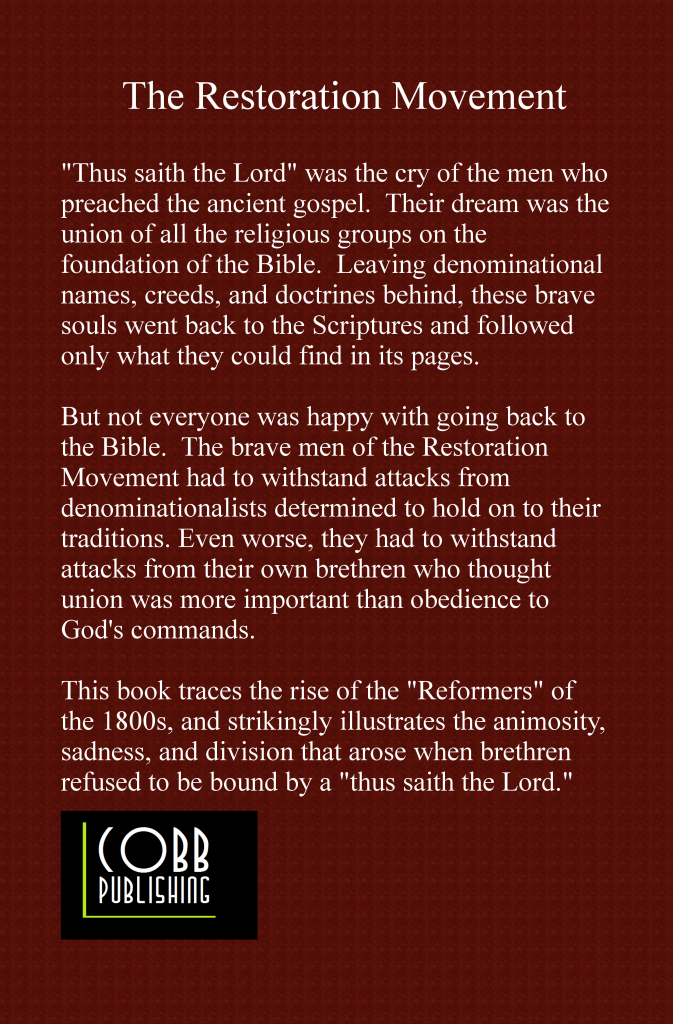 This book was originally penned in 1905, but has undergone a massive overhaul to make it more accurate, more relevant, and more understandable.  Footnotes have been added when needed, and a brand-new final chapter has been added.

If you’re interested in the Restoration Movement, and you want a book that helps you understand the who, when, where, why, and how of it, this is the one.