The man who wrote The Last Will and Testament of the Springfield Presbytery is largely forgotten.

However, for those students who want to know more about him, and want to know what happened to him after the Last Will and Testament of the Springfield Presbytery, this book is for you. 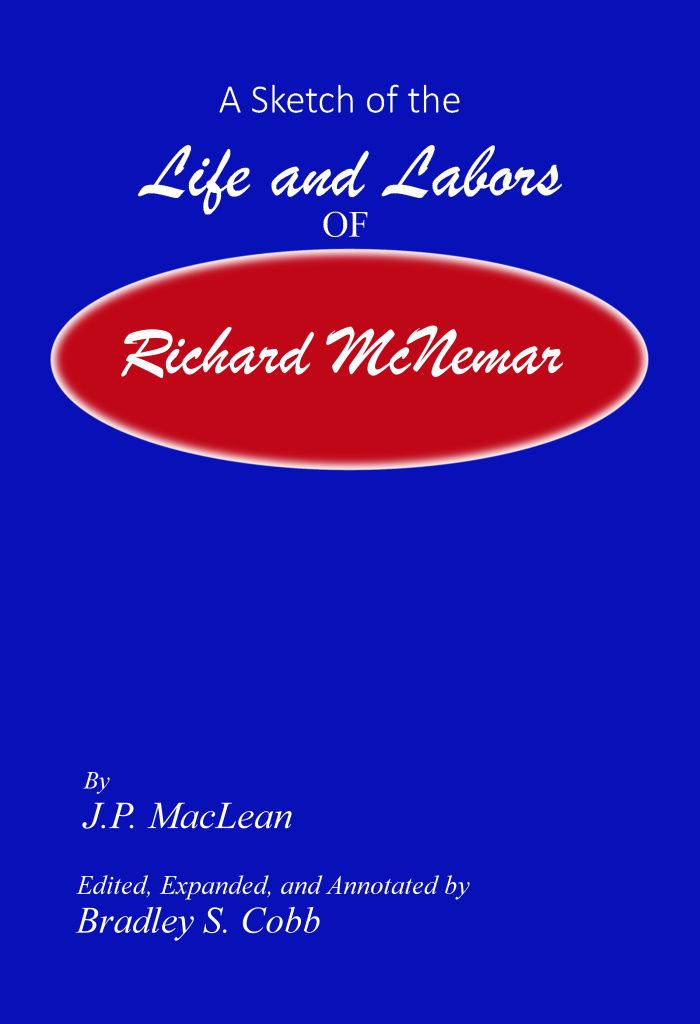