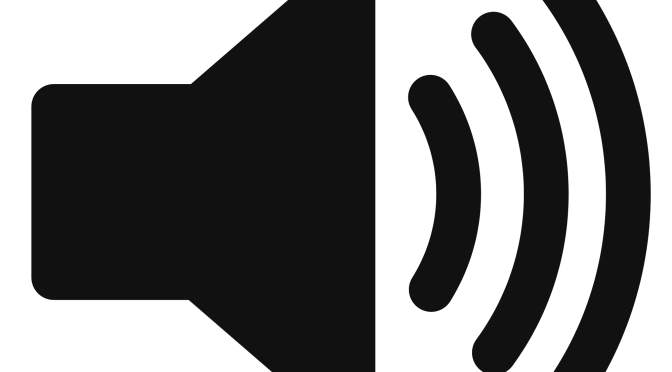 In 2013, the church of Christ in McLoud, OK put on a one-day Restoration Movement seminar.  It was well-attended and a spirit of love and unity was seen in all the attendees.  It was quite impressive.

These recordings are available exclusively at TheCobbSix.com!
Right-click the title to download the file, or simply click the “play” button to listen to it straight from our website.

Elias Smith (Presented by Mark McWhorter)
His paper, The Herald of Gospel Liberty, holds the distinction of being the first religious periodical ever published.  He was very influential in getting people to be simply “Christians” in the early 1800s.

Abner Jones  (Presented by Bradley Cobb)
What do you do when you’ve been raised to believe you can’t do anything to be saved?  You probably end up depressed until you look to the Bible and see the truth.  Abner Jones refused to follow anything that couldn’t be proven from Scripture.  He was one of the first to demand that “Christian” is the only name Christ’s followers should wear.

ThomasCampbell (Presented by Mark McWhorter)
While his son is more well-known, Thomas Campbell is an important figure in the movement to restore Christianity to the way it was in the Bible.  His famous Declaration and Address is still relevant 200 years later.

Alexander Campbell and Politics (Presented by Mark McWhorter)
He was known as a preacher, writer, editor, and debater, but Alexander Campbell was also involved in politics.  He was among the members of the Virginia constitutional convention, and was known by multiple presidents of the United States.

James A. Garfield (Presented by Mark McWhorter)
Whether you agreed with his politics or not, you had to respect him.  James Garfield was a man who stayed true to his convictions, and everyone knew that he could be counted on.  What many today don’t know is that he was also a preacher and an elder in the church.