“A change of ingredients every now and then can really kill you, can’t it?” 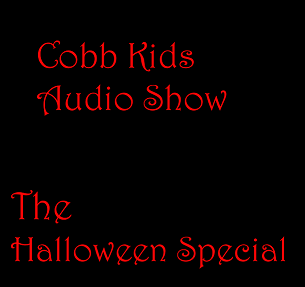 It’s the Halloween festival, and people have gone missing.  Jillian is gone, and there’s blood in her house.  The two people running the snack stand are the prime suspects.  With the festival just hours away, can Puck and Jillian be found?  And where are Mr. Oldman’s teeth?