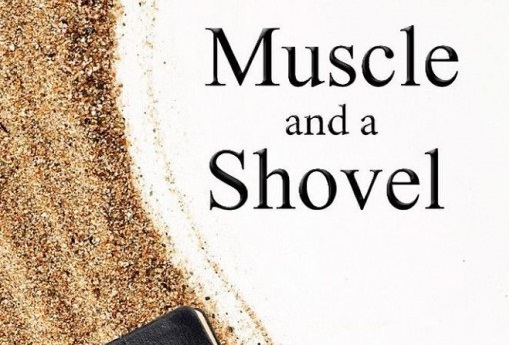 One person had been told that Mike wasn’t a Christian at all, but had written a book to try to make money off the brotherhood.  Another said he had heard that Michael had been disfellowshiped and that “Randle” (from the book Muscle and a Shovel) either never existed or had left the church.  And today I heard the accusations of “Mike refuses to submit to an eldership,” “Mike doesn’t believe in paying preachers,” and “Mike is a heretic.”

Let me state this as clearly and unequivocally as I know how:

These are all lies.

I have known Mike since long before he ever wrote Muscle and a Shovel.  He is the same person now as he was then: one who cares deeply about  God, about Jesus Christ, and about being right with the eternal Judge of the universe.  He’s not perfect–none of us are–but in no way, shape, or form has he left the faith.

The congregation in Metropolis, IL grew when Mike was the preacher.  But he ended stepping down because of all the stress that he was under.  He tried to make ends meet by having his own electrical business, and was at one point in serious danger of foreclosure.  And through this time, he was still a member in Metropolis.  Obviously, Mike didn’t get into preaching for money.  And at this point, Muscle and a Shovel had been out for several months with very few sales.  He didn’t write the book for notoriety or money.

In the last couple years, Mike and his family made a very difficult decision, which perhaps has been the source of most of these unfounded rumors.  They decided they could no longer worship where they had been members.  I will not get into the specifics, but needless to say, they felt that they would be spiritually harming themselves to continue to attend there.

After visiting several congregations, they decided to do what the first-century Christians did, and began to meet in their home with some other like-minded Christians.  They still meet on the first day of the week.  They still teach the plan of salvation as seen in the Bible.  They still sings psalms, hymns, and spiritual songs without mechanical instruments of music.  They still take the Lord’s Supper each Lord’s Day.  They love each other.  They praise God, and they are bringing people to the Lord.

I don’t know where these rumors originated (I have my suspicions), but I do know for certain the names of some of those involved who are spreading these lies.  These people have been guilty of spreading gossip.  And of course, none of these people ever go talk to Mike and ask him about it.  They just spread lies to the world as though it were truth without bothering to look into it.

It reminds me of the time when Jesus had to put the apostle John in his place.  John came to Jesus, saying that there was this man who was casting out demons in the name of Jesus, and that John told him to stop–stop doing these good works because you don’t follow us!  Jesus told John, “Don’t forbid him!”

I plead with all who read this to remember what Jesus said after that: “He that is not against us is on our side.”

I know some of the Christians in Metropolis and spoke with some of them in person recently.  They spoke highly of Mike and his work.  They expressed their love for him and his family, and said that “anyone who knows him knows that he is a good, Christian man.”

All this to say, I know Mike.  I know his devotion to Jesus and to the doctrine of Christ.  He has not left the faith, he has not rejected the biblical concept of the eldership, he definitely isn’t opposed to paying the preacher.

In short, Michael Shank is a faithful Christian, and he is doing a good work for the Lord.

So, to paraphrase the words of our Lord, “Leave him alone.  Why are you troubling him? He has labored good work for Jesus.” (Mark 14:6).

The Bible condemns gossip and those who spread it.  The Bible also strongly condemns the person who sows discord among the brethren.  Those who are spreading lies about Mike are doing both.

Don’t be one of them. 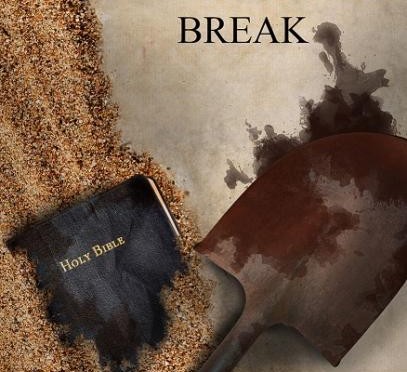 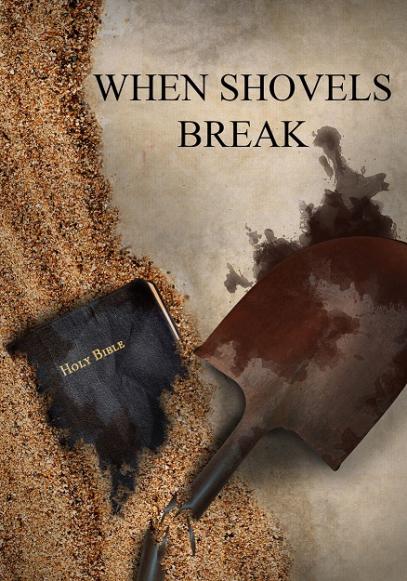