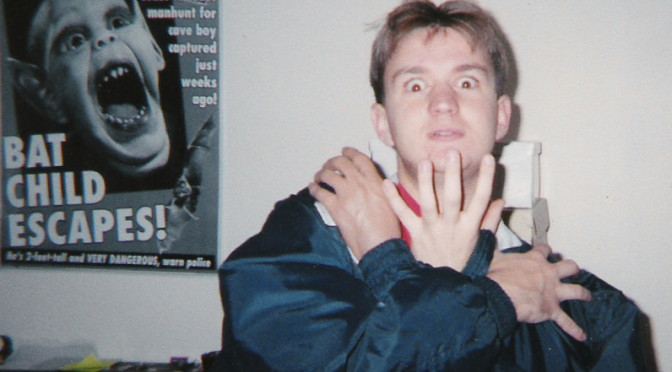 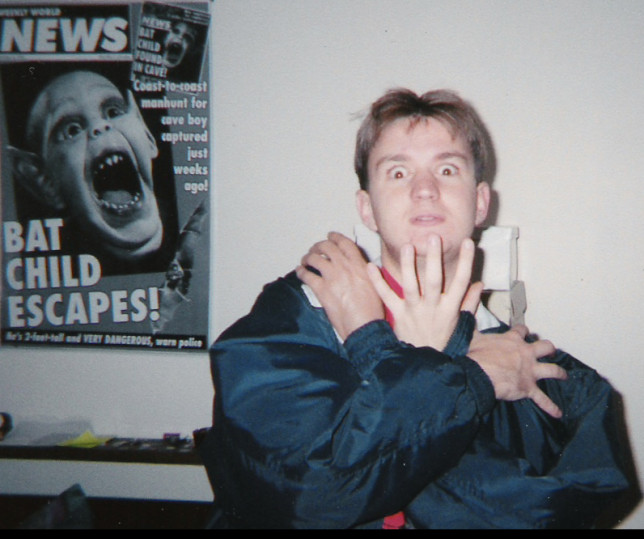 Over the past several weeks, we’ve been posting articles on how to have a great marriage.  We’re continuing that theme again this week by looking at the ways the Bible describes love.

If you’ve got a King James Bible, and you look at I Corinthians 13:5, you’ll see that charity [love] does not behave itself unseemly.

Now what exactly does this word mean?

Unseemly is acting rudely. It’s making snide comments under your breath as you walk off. It’s mocking your spouse.  But this word also includes the idea of behaving disgracefully, indecently, or dishonorably.

I hope you’re starting to get the picture here. This covers a LOT.

It’s being out in public and being loud and obnoxious—embarrassing your wife. Belching loudly, getting drunk, making a spectacle of yourself.

It’s engaging in lewd behavior, telling inappropriate jokes, flirting with other women or men, letting other men or women flirt with you.

It’s wearing clothing in public that is too tight, or too short, or which are open down to the top of the breasts.

You might say, “wait a minute. What does wearing low-cut shirts have to do with love?”

If you love your husband, you’ll keep what’s his covered, and you will not be showing it off to anyone who happens to glance in your direction. Your body belongs to HIM. Letting other people peek at your body because you’re not covering it up enough is the opposite of love.

What about homosexual marriage?

You might wonder why I’m even bringing this up here, especially since we covered that pretty clearly in this post.  It all has to do with that word “unseemly.”

This same basic Greek word also appears in Romans 1:27. There, God says, “Likewise also, the men, leaving the natural use of the woman, burned in their lust one toward another; men with men working that which is unseemly, and receiving in themselves that recompense of their error that was due.”

Or, to put it another way, homosexuals have completely lost any right to claim “love” as an excuse for their sinful behavior.

You want a good marriage? Then don’t behave unseemly.  That is, don’t be rude. Don’t be obnoxious. Don’t give undue attention to people of the opposite sex other than your spouse. Don’t show off your body.

In short, put your mate first.

2 thoughts on “Are You Behaving Unseemly?”