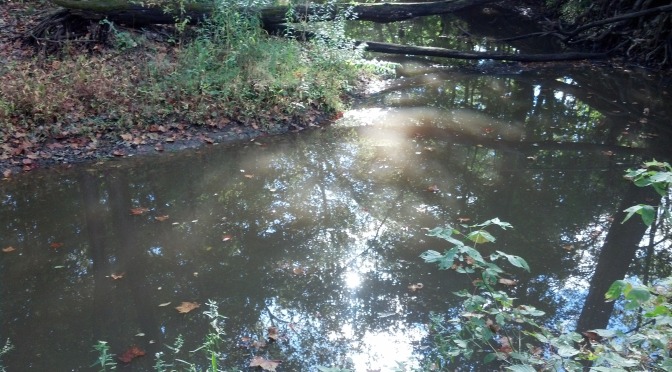 Due to the upcoming holidays and trying to get work done on some pressing projects, we didn’t get a Bible Q&A done for this week.  But we recently ran across something that we just had to share with you.  Once you read it, you will see why.

Have a great weekend!

A missionary once presented a Bible to a young Indian, who possessed a fair knowledge of the English language, and exhorted him to read it, and obey its commandments. The book was received and read, as requested.

Some time afterward the Indian met the preacher, and said to him: “I want you to go with me to the river. I want to be baptized.”

“I can baptize you without going to the river,” said the preacher.

“Where?” inquired the red man.

Said the Indian, in a tone of surprise: “I don’t see how you can baptize me here, where there is no water.”

“We can have water brought for the purpose,” responded the minister.

But the young man was perplexed; he could not understand how they were to baptize him after the water was brought. The minister then explained to him that they could baptize him “by pouring a little water on his forehead.”

Not yet quite satisfied, the young man again replied: “Well, if that is baptism, you have given me the wrong book.”

His idea seemed to be that each denomination had a Bible of its own, and that the minister had, through mistake, given him one that represented baptism by immersion. The impression that baptism is by immersion was made upon his mind by reading the Bible; but if pouring [or sprinkling] is baptism, it must be learned from some other book; that is, the same book can not teach both pouring and immersion to be baptism. Why not? Because there is such a difference between pouring and immersion that if one is taught to be baptism, the other cannot be.