“What are you looking at?”

“Nothing.  There’s just a girl outside looking in and writing in a notebook.” 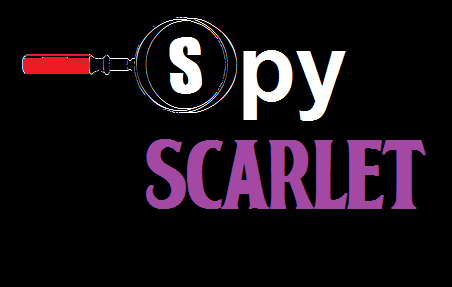 Scarlet and Josie are positive that Bruce is hiding something.  Something that could get him put in jail!  But while they’re secretly trying to observe what he’s doing, someone else is spying on them!