No study of the Restoration of New Testament Christianity is complete without knowing about some of the men who sacrificed and suffered as a result of their dedication to “Do Bible things in Bible ways.” 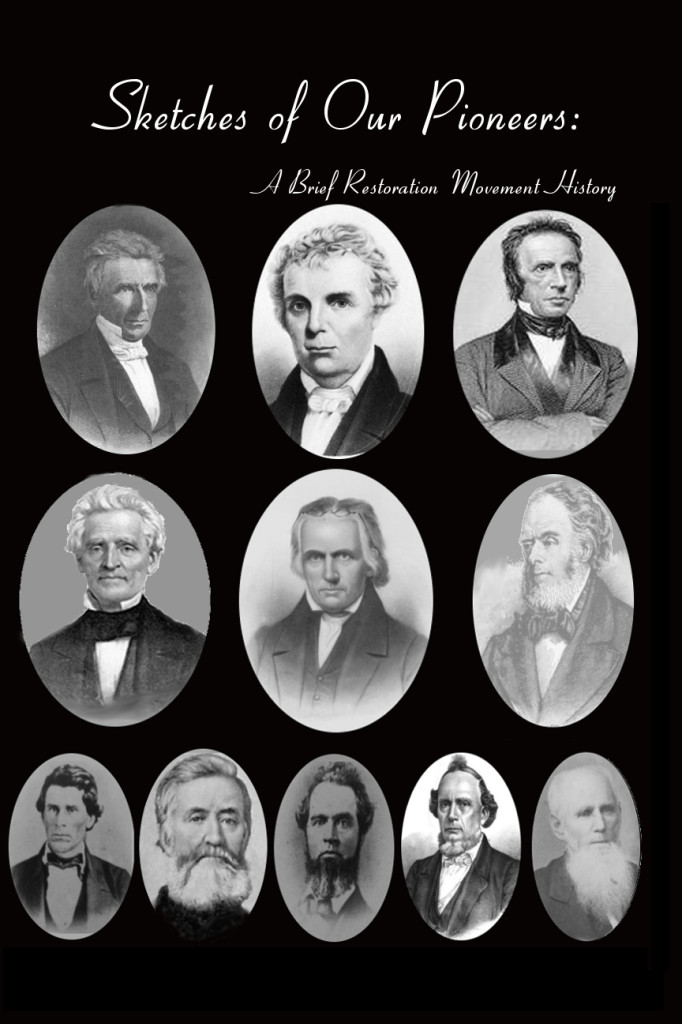 This book, by Frederick W. Power, gives brief biographies of several of the pioneer preachers of the Restoration Movement.  Also included, exclusively in this updated edition, is the Autobiography of Chester Bullard, which was edited by Mr. Power, and which hasn’t seen print since it was first published in 1893.