It is interesting how many times the same words are used in Greek and Hebrew, but our English translations don’t bring it out.  Here’s one such example.

The Israelites are whiners.  Plain and simple.  And then finally God has enough of their nonsense, and sends fiery serpents among them, and those serpents start biting the Israelites, and people die.  Then they realize “Oh, we messed up!” and beg for Moses to do something about it.  So, Moses talks to God, and God tells him to make a brass serpent and put it on a pole.  Right?  Well, sort of.

The exact same word translated “pole” in Numbers 21 is translated as “sign” just five chapters later.  You might remember that Korah and company tried to rebel and overthrow Moses’ leadership.  Then Moses called for the ground to open up and swallow Korah and his crew alive.  It happened, and God said that this was done as a sign to the people.

The word in Hebrew almost always refers to something done or raised for others to see.  It is called a standard (a.k.a., battle flag), an ensign (a.k.a. flag of conquest), or a banner (you’re noticing a trend here, right?).

God told Moses not just to put the snake up on a pole, but to put it on a sign, raise it up for people to see the power of God, who through the snakes had declared war on the complaining Israelites.  The brazen serpent served as God’s battle flag. 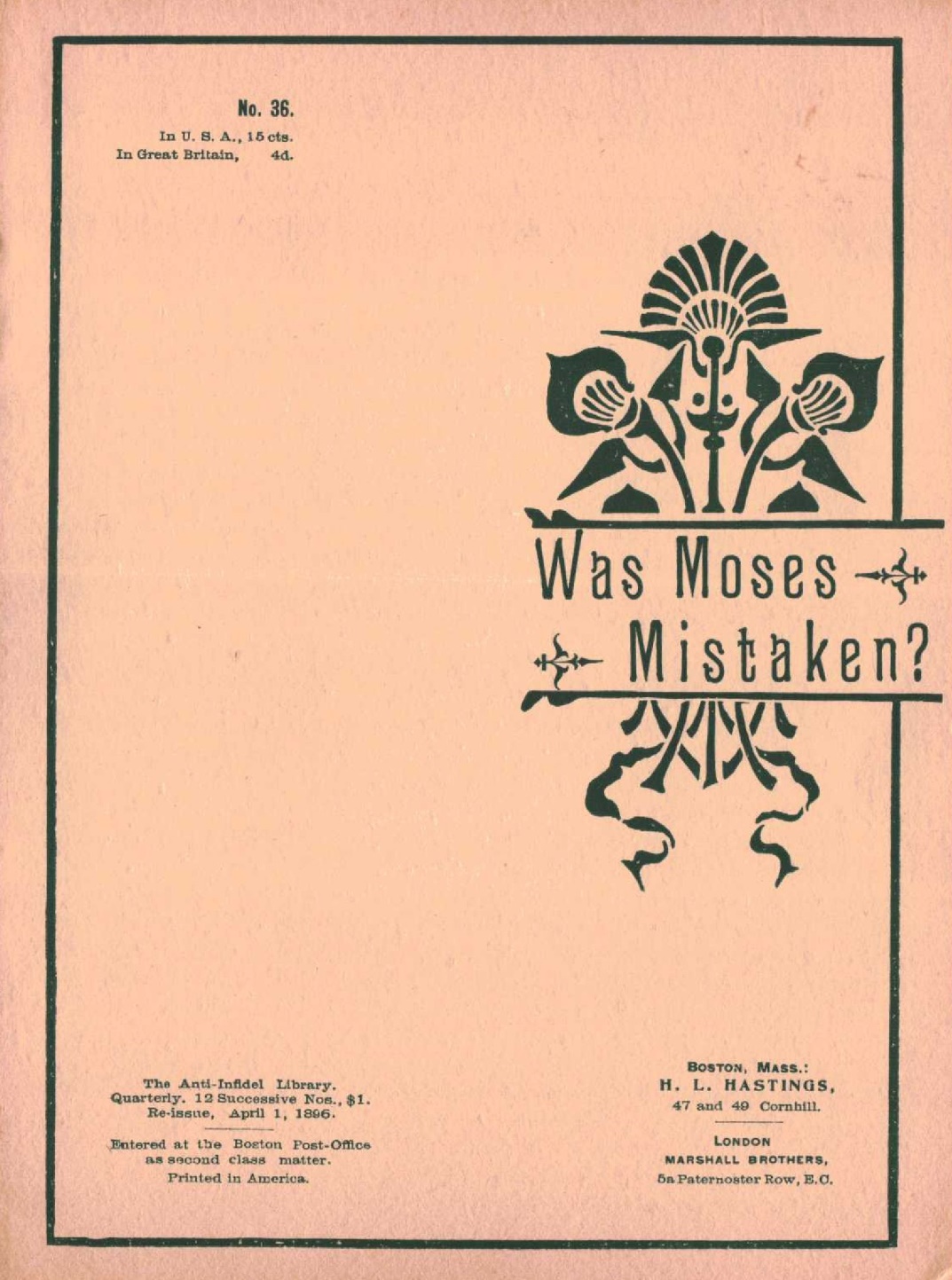