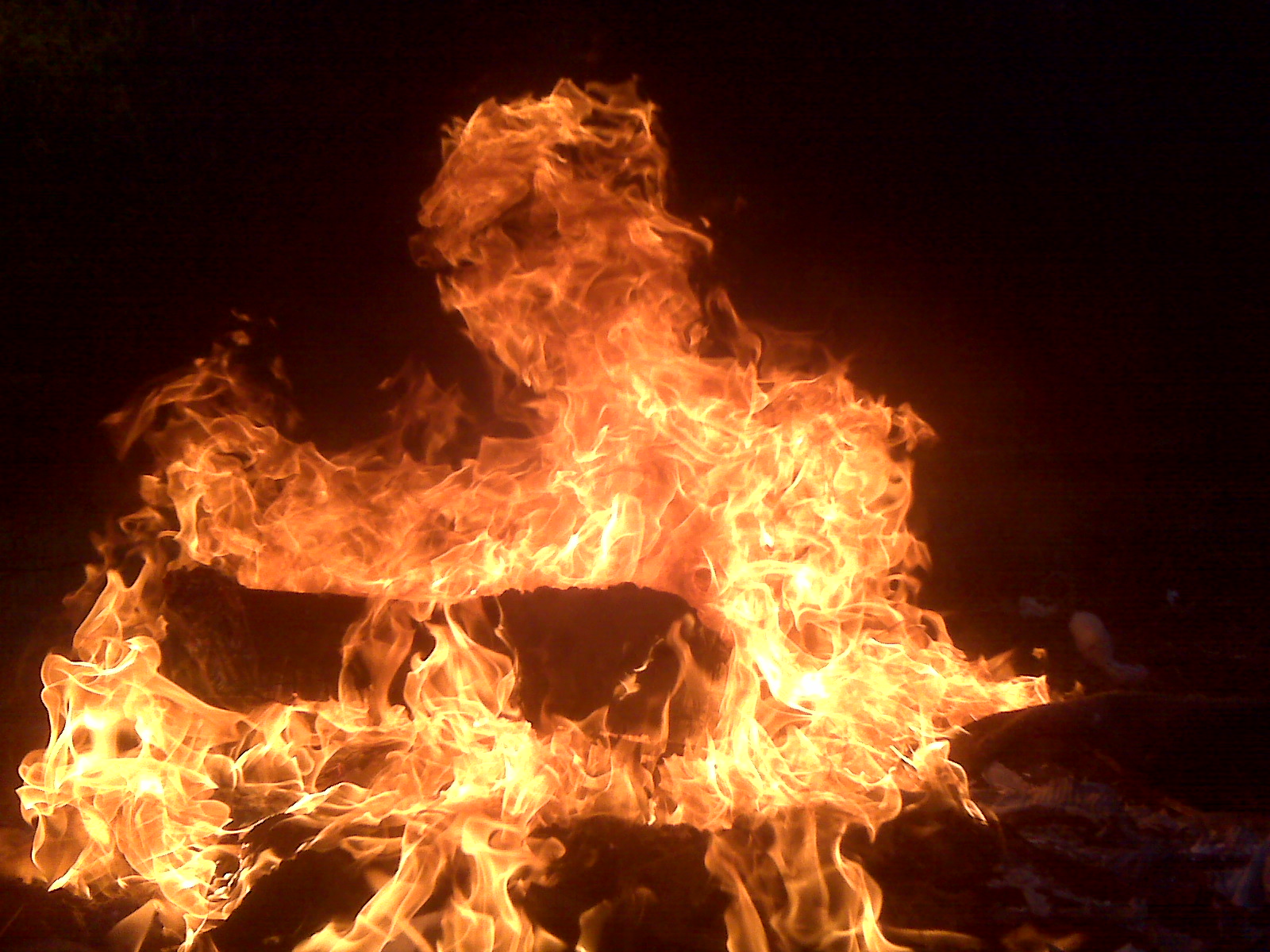 Recently, I heard someone make the claim that “Satan” isn’t the name of the devil.  Their argument is that “Satan” is just the Hebrew word for “adversary,” and can refer to any adversary.

While that might sound good to some, it runs into some problems, especially when we get to the New Testament.

In the New Testament, the word “Satan” is still used, even though the writers wrote in Greek–not Hebrew.  Greek had its own words for “adversary,” and it wasn’t “Satan.”  Those Greek words are used multiple times in the New Testament, so it isn’t like the biblical writers were unaware of it.

Now some will say that the New Testament was written by Jews (except for Luke/Acts), and most of the original readers were Jewish, and so the use of “Satan” to describe the devil was just using a common word that they already knew–sort of like how Americans can say “adios” without needing to explain its meaning.

So how can we know for certain?  If you read through the gospel of Mark, you’ll see “Satan” mentioned multiple times.  And that settles the matter.

Mark wrote to a Roman audience, not a Jewish one.  We know this because he took pains to explain every Hebrew phrase that he used–showing the readers weren’t Jews–and used several Latin words instead of the Greek counterparts (without feeling any need to explain the Latin).  So if “Satan,” which is a Hebrew word, is used by Mark to simply mean “adversary,” then he would have explained to his Roman readers what that meant.

Instead, Mark says “THE SATAN” (Mark 1:13, 3:23,  3:26, 4:15). By the way, in Greek, you will quite frequently find the word “the” in front of proper names.  It isn’t ever translated in English, because it would just read horribly weird to see “The Jesus said to the Peter and the James and the John,” but it happens A LOT in Greek.

A Roman reader would have no clue that “Satan” was a Hebrew word that meant adversary.  So if Mark meant “adversary,” he would have used the Greek (or Latin) word for it–or else, he would have explained what the word meant, like he did with every other Hebrew word/phrase he used.

The only reasonable explanation for Mark referring to “Satan” by that name is that the devil’s name is actually “Satan.”