Last week, we shared with you our youngest daughter’s poem about living for God, and the response was overwhelming.  So, this week, we are sharing another poem that she wrote: this one about lying.

I am a Christian, as I ought,
And with His blood, me He bought,
People will be on God’s right side,
Those who are Christians and don’t tell a lie,

People who say “God’s not alive,”
Satan is waiting for those who lie.
You’ll see me on God’s right side,
So will all Christians who don’t tell a lie.

There’s a little girl who is very sweet and thoughtful.  In fact, there have been several older Christian ladies who have offered to take her off our hands on a permanent basis.  Her name is Deserae Cobb, and she’s our youngest daughter.

One day, a few weeks ago, she handed me a piece of paper that just absolutely floored me.  On it were some words that she had written out.  Here are those words:

God knows the difference between right and wrong,
We should live for Him, though our lives are long,

We’ve suffered here for many years,
Though Jesus went through more than tears,

They whipped Him and beat Him until He died,
Then they shoved a spear through His side,

But now He’s up on God’s right side,
Up in heaven so fair and bright,

Trust and obey, we can go too,
Lord I will live my life for you. 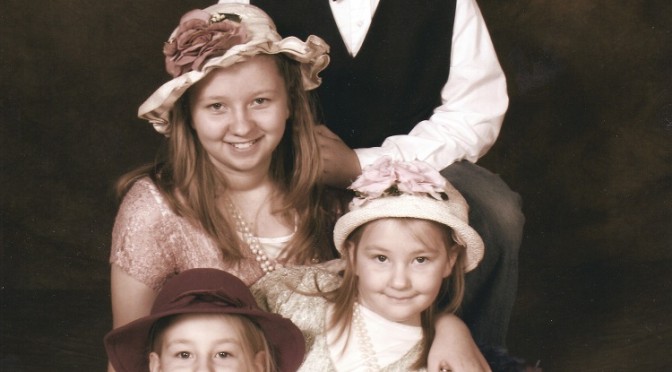 Those of you who have listened to the Cobb Kids Audio Show know that it is great!  It’s good, clean fun starring Paul, Ivy, Savannah, and Deserae Cobb.  But, though thousands of people have heard the first four episodes, very few have gotten to hear Episode Five – Puck’s Farm.

But today, that all changes!  It’s been available in our store for just 99 cents, but in today’s post, you can listen to it for FREE! (see, I told you that we appreciated you!)

Just click the “play” button below (or click on the link if you’re seeing this via email), and enjoy!  We know you’ll like it, or your money back.

And when you’re done listening, you can go listen to the other episodes (including a blooper reel) by clicking here. 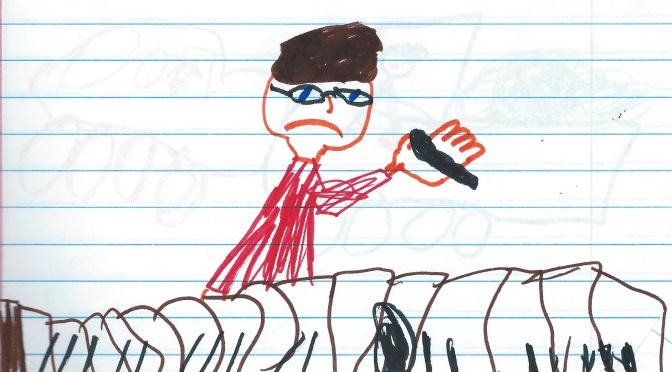 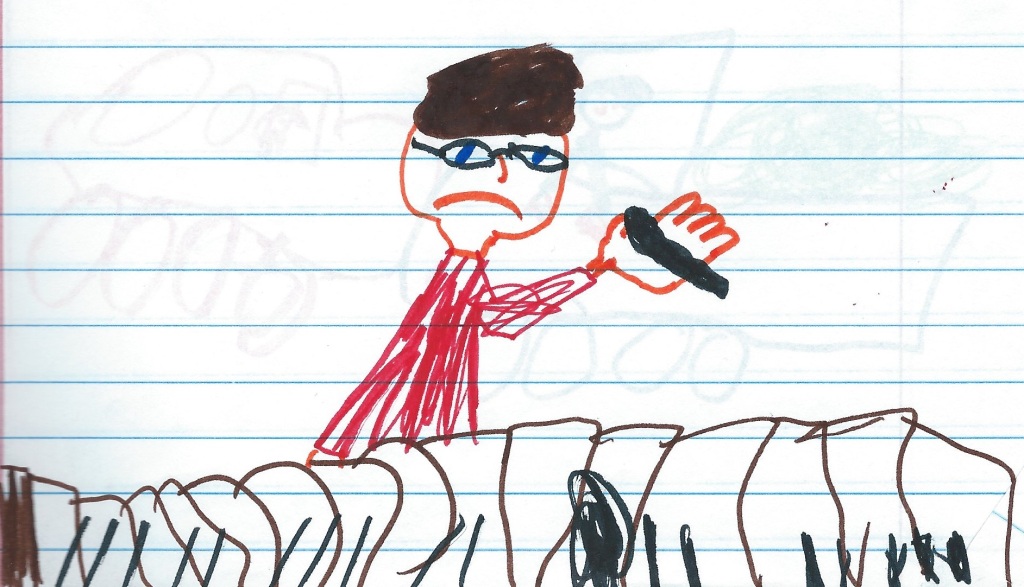 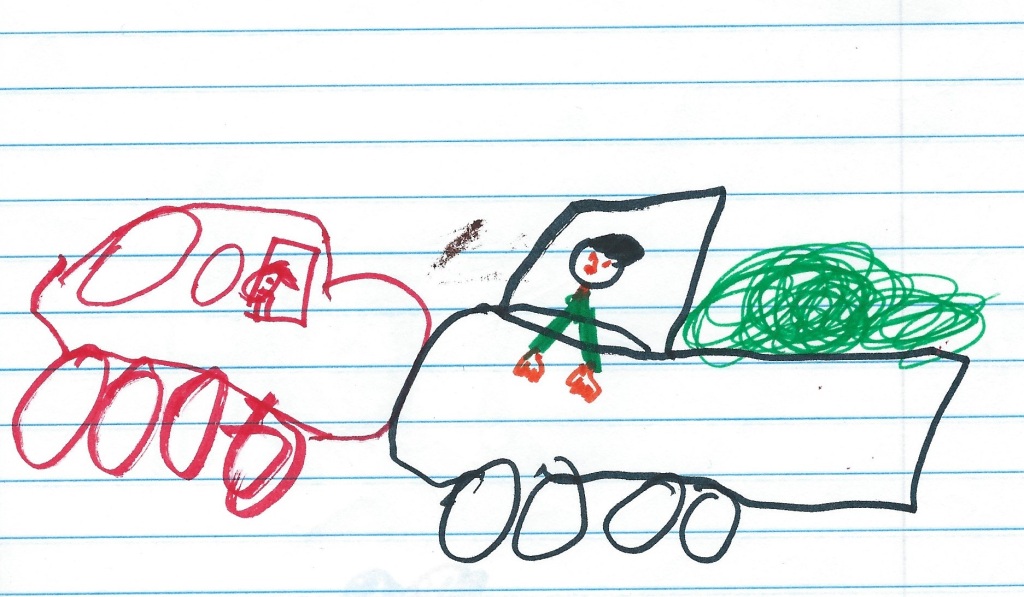 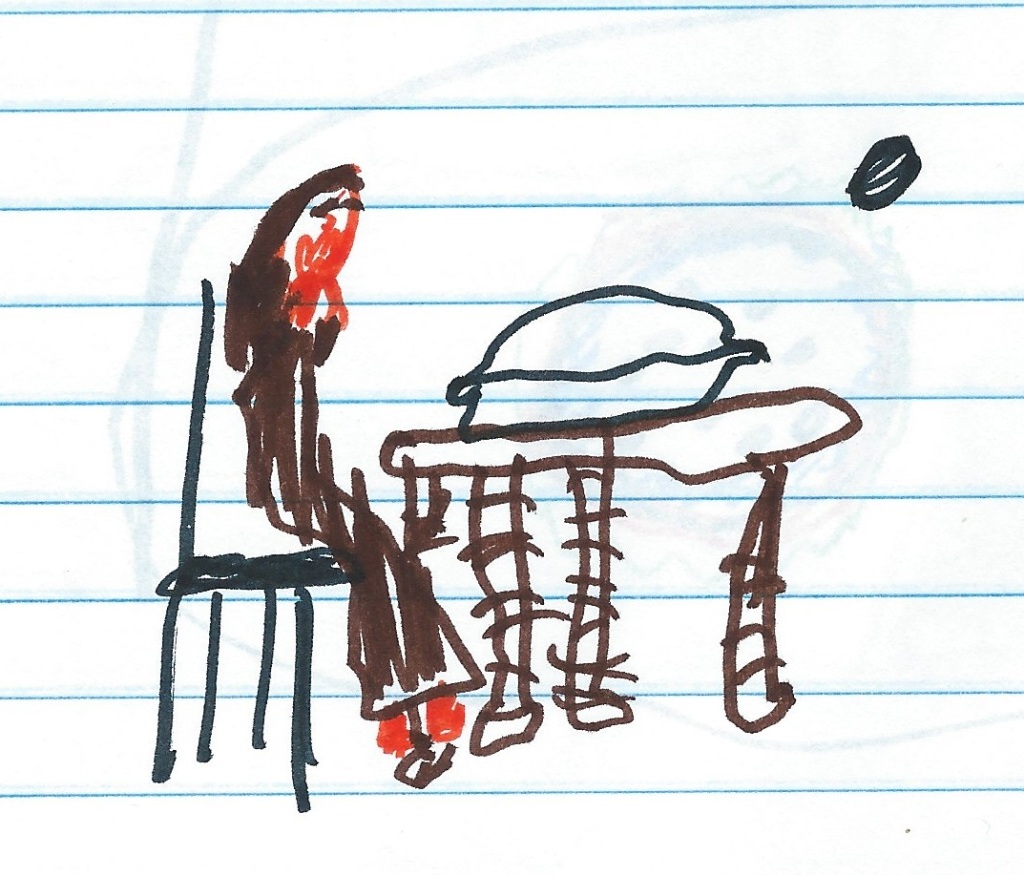 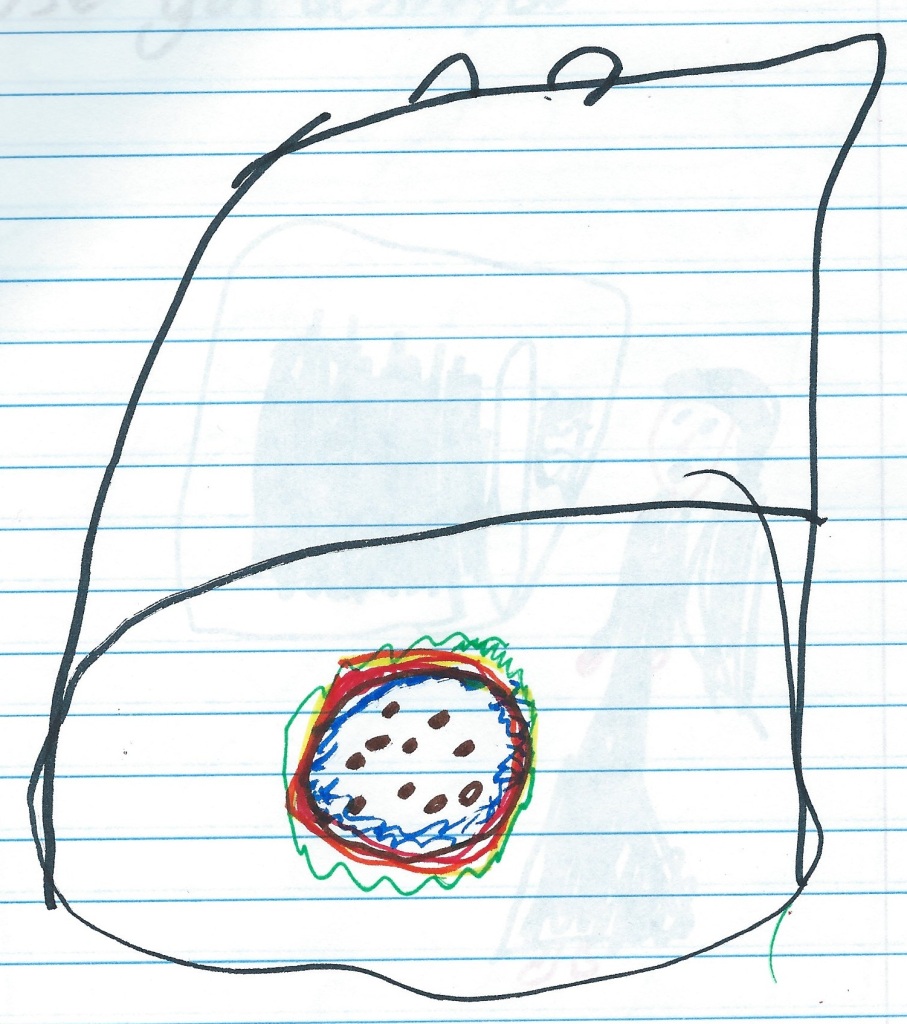 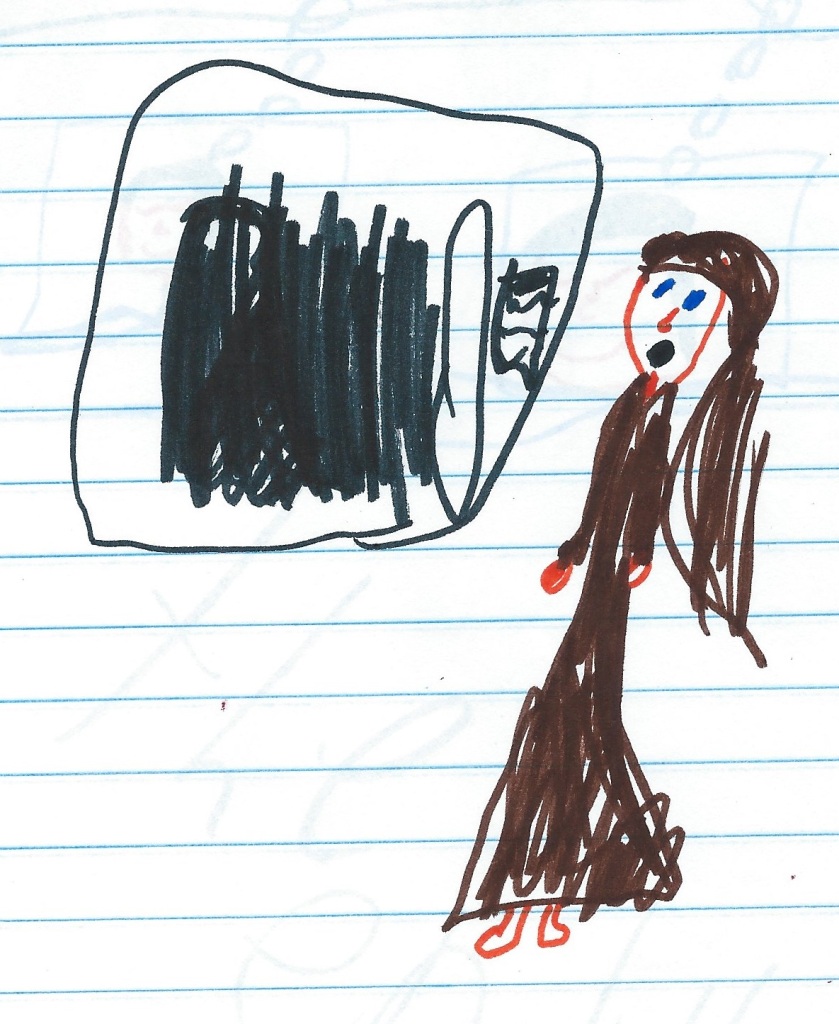 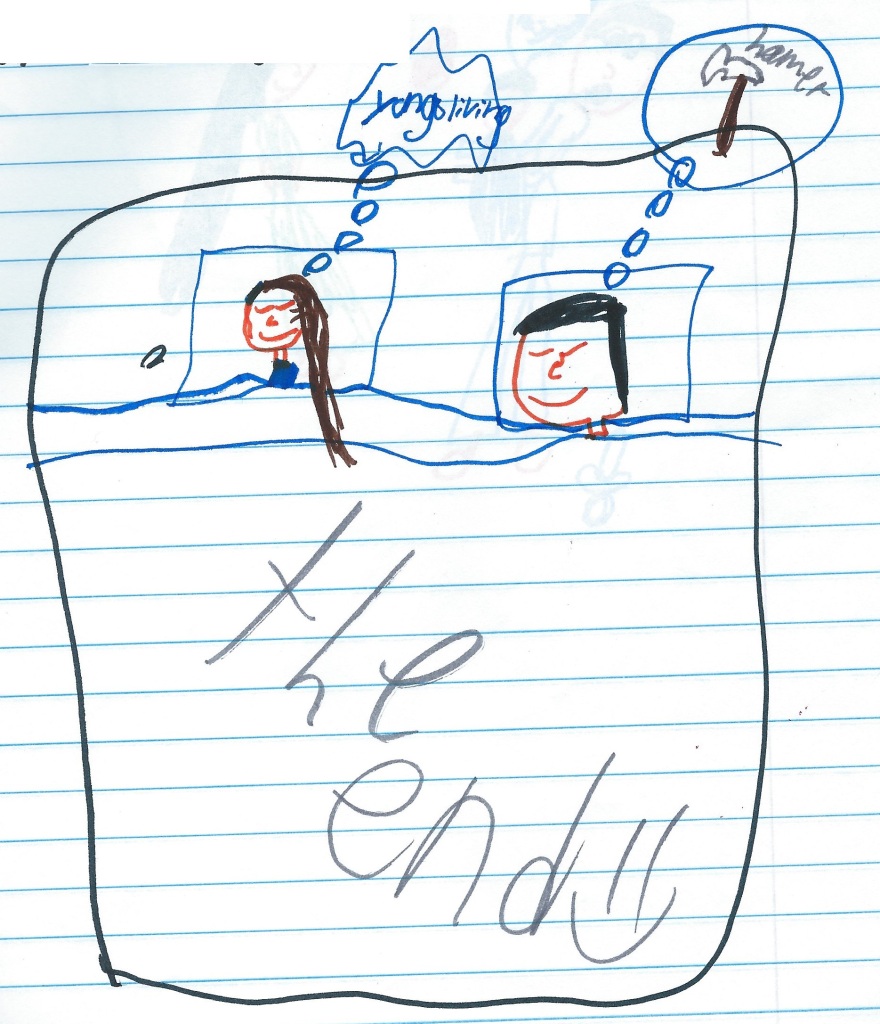