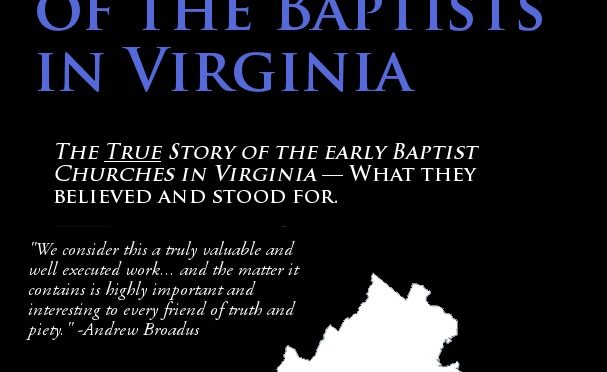 First, allow me to apologize.  The day after Christmas, I wrote that a book called “Origin of the Disciples of Christ” was available as a free download in the Jimmie Beller Memorial eLibrary.  Well, I meant for it to be there, but apparently I didn’t get it done.

It is there now (look under “Restoration Movement”).

But there are also a couple other free books added to the Library, that I want to tell you about.  And these might seem strange, so I’m telling you about them now, so you’ll understand why we are posting them.

First, there is a book called “A History of the Rise and Progress of the Baptists in Virginia.”  It was originally written in 1809, and then updated in 1894 (or thereabouts).  It gives some of the history of a man named Jacob Creath Sr., who later left the Baptist Church to simply be a Christian.  His nephew, Jacob Creath Jr., is one of the best-known gospel preachers of the second half of the 1800s. 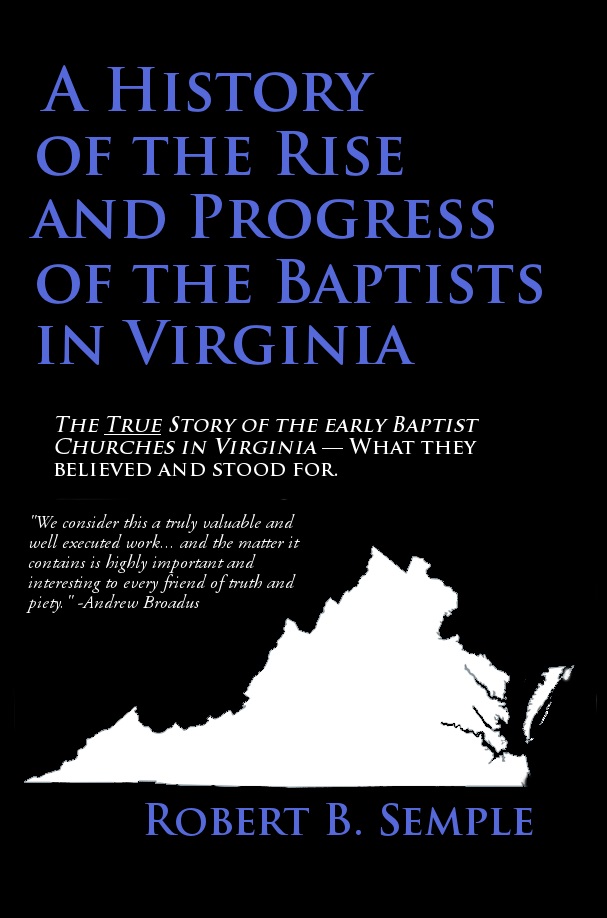 Also, and this is perhaps the most interesting feature of this book, it gives some tidbits about the doctrinal stances of many of the first Baptist Churches in Virginia.  And this may surprise you.  Most of them were decidedly not Calvinistic at all.  They rejected the idea of the direct operation of the Holy Spirit, and asked men to respond to the gospel of Jesus Christ.  Not only that, but several times in this book, allusion is made to baptism being required in order to be made right with God.  That is, it sure reads like they taught baptism was for the remission of sins, in order to be saved.

Secondly, there is a book titled “A History of the Baptists in the Middle States,” by Henry C. Vedder. You might start scratching your head here, too, but let me explain. 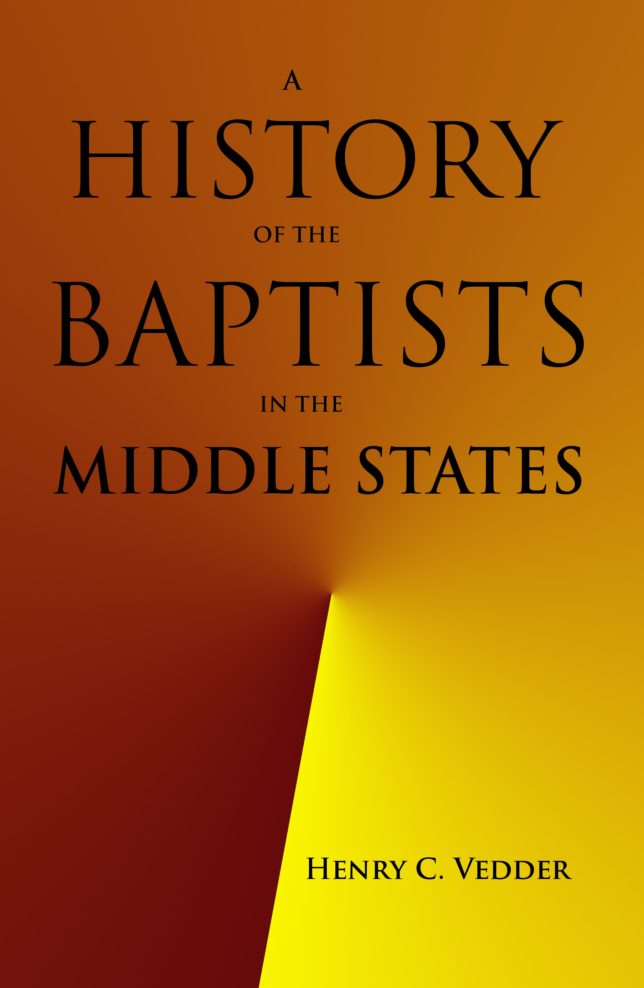 In this book, there is a chapter on controversies, and the first half is dedicated to the Restoration Movement’s effect on the Baptist Church in the 1820s and 30s.  For the most part, Mr. Vedder is fair with the discussion, even stating that his Baptist brethren were ignorant for taking issue with Alexander Campbell’s Sermon on the Law (which can be found in Historical Documents Advocating Christian Union, also free in the Jimmie Beller library).

In addition, he mentions very plainly that the first Baptist Churches in New York were very anti-Calvinistic as well.

It is very interesting that the Baptist churches of today in those areas are descended from men who they would call heretics.  But it may just be the other way around…

Both of these books can be found in the “Church History” section of the Jimmie Beller Memorial eLibrary.