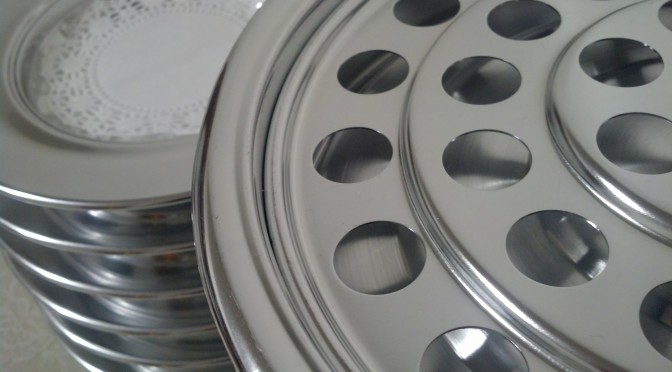 Question: Is the Lord’s Supper more important than the other actions in the worship service? –B.C., Indiana.

Thanks for the question. There are many sincere brethren who believe that the Lord’s Supper is the central element of our worship, and there are many other sincere brethren who believe it is exactly of equal importance with the other areas of worship and dedication to God that take place in the assembly. But the question is this: What does the Bible say?

First, notice Acts 20:7. The apostle Paul had spent a full week in Troas just so he could assemble with the saints on the Lord’s Day. But Luke describes the assembly this way: “The disciples came together on the first day of the week to break bread.” This isn’t talking about a common meal. Paul could have had a common meal with the saints any day of the week. Especially consider that during Paul’s time, Sundays were work days. This verse is a reference, not to a regular meal, but to the Lord’s Supper.

According to Luke, the inspired historian and writer of Acts, the main reason the disciples came together was to take the Lord’s Supper. Was it the only reason? Of course not. Paul preached to them all night long, and though the text doesn’t say it, we can safely surmise that they also sang and prayed as well.

Second, Christians in the Bible were criticized because they weren’t focusing on the Lord’s Supper when they came together. Look at 1 Corinthians 11: “…I am not praising you, because you are not coming together for the better, but for the worse. … When you come together, it is not to eat the Lord’s Supper.”

The inspired apostle Paul told the Christians in Corinth that they were sinning, coming together for the worse, because their coming together wasn’t to eat the Lord’s Supper. Sure, they literally ate the unleavened bread and drank the fruit of the vine, but they didn’t treat it as the sacred, Jesus-instituted meal that it was meant to be.

Other passages in the same book show us that they also prayed and sang when they came together, as well as exhorted and instructed one another with preaching (see chapter 14). The Lord’s Supper was not the only reason they were to come together, to be certain. But Paul uses soul-condemning language in regards to their lack of focus on the Lord’s Supper (see 11:29), but doesn’t use that language when talking about their improper singing and speaking in the assembly.

Third, the Lord’s Supper is the only part of the assembly that was actually ordained specifically by Jesus Christ. Think about it for a moment: singing, praying, preaching, and giving were all things done throughout the Old Testament. But the Passover was a special event, one with great depth of meaning; one that was a memorial of what God had done for Israel; one that held a place of prominence over the regular temple worship.

In the same way, the Lord’s Supper is a special event; one with great depth of meaning; one that is a memorial of what God (through Jesus Christ) has done for us. It is given prominence by God through His inspired writers. It is the part of worship that Jesus Himself commanded His followers to practice to remember Him and His death.

Don’t misunderstand me.  Singing and praying, preaching and giving, they are all commanded by God, and are therefore important.  But there is a focus, an emphasis given to the Lord’s Supper that puts it above the rest.

If you were to ask most Christians what they remembered about the worship period last Sunday, they’d probably tell you about the sermon, perhaps the song leading, and maybe a prayer that stuck out in their mind.

The Lord’s Supper was the primary reason the early church gathered together. Don’t you think it’s time we got back to doing that?

3 thoughts on “Is the Lord’s Supper the most important part of worship?”